Are People Who Choose Pets Over Kids Selfish? Pope calls pet owners selfish for having pets instead of kids. 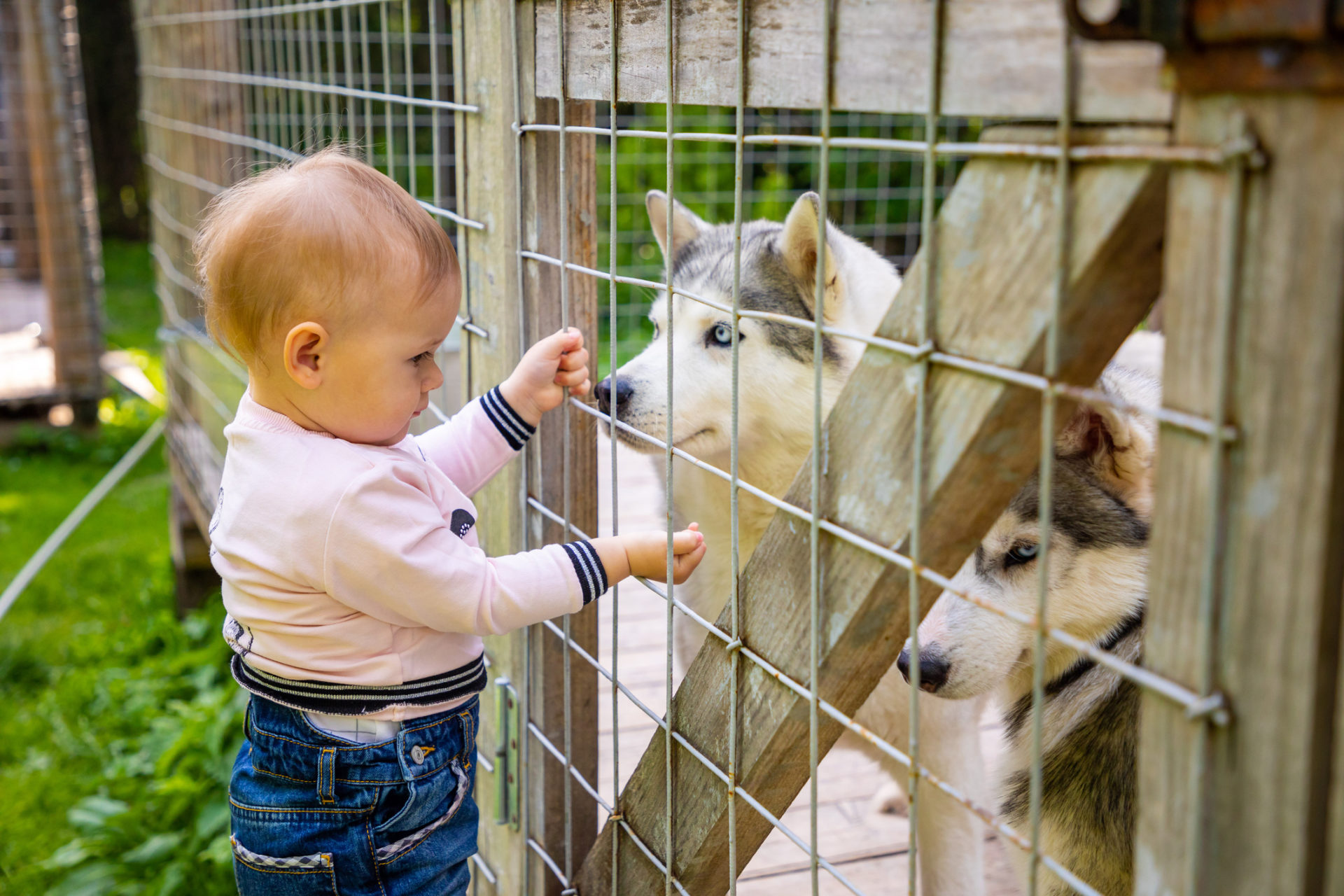 Are People Who Choose Pets Over Kids Selfish?

This time, it’s not Millennials’ $18 avocado toast that’s making the news. It’s pet parents. There’s a new trend among Millennial couples, and someone close to the big man upstairs doesn’t like it. Choosing pets over kids is selfish, says Pope Francis.

Millennials aren’t jumping at the opportunity to buy cars and homes, but they are spending their hard-earned cash on one thing: their firstborns. While most firstborns come with piles of diapers and sleepless nights, these family members come with potty pads, slobbery kisses, and belly rubs.

Pet ownership is on the rise, so much so that in some cities, pets outnumber children. And for childless millennials, that’s just the way they like it. According to American Pet Products Association’s generational report, it’s Millennials that own the most pets—and who are deciding not to have children. And the Pope doesn’t like it.

In a recent talk delivered at the Vatican, Pope Francis berated the choice of pets over kids. He pointed to the global decline in birth rates and declared that the denial of human children “takes away our humanity.” While he admitted the concept of cats and dogs replacing children is funny, he is serious when saying the trend will lead to “cultural degeneration.” After all, he says, “a relationship with pets is easier, more programmable. Having a child is something complex.”

The internet didn’t take Pope Francis’ plea for kids over pets lightly. Those with children, those without, and everyone in between seemed to have something to say.

The International Organization of Animal Protection kicked off responses in a press release.

“It is strange to think that the pope considers love in our lives to be limited in quantity and that giving it to someone takes it away from others,” President Massimo Comparotto said.  “Perhaps the Pontiff is unaware of the enormous sacrifices that volunteers endure in order to save lives otherwise ignored by the authorities and institutions.”

Some asked for Pope Francis to redirect his feelings of selfishness toward mega-companies putting their finances before the good of the planet.

Others mockingly asked Pope Francis for a daycare fund.

TV host Heather Gardner seemed to have seen this coming and prepared a video a whopping 12 weeks ago, breaking down the financial state that Millennials find themselves in and the cost of having a child, or two as the Pope suggests. Adopting a pet isn’t cheap, and it’s not a short-term commitment either. But does it compare to the cost of raising children? You can find Heather’s breakdown here.

There are a lot of reasons an individual may choose to have kids, or have no kids at all. At FetchaDate, we’ll connect you with like-minded individuals who already share your love for pets.

Let your WingPet make the first introduction. Who knows? In a few dates, you might find out that they also share your aspirations for kids, (more) pets, or both!