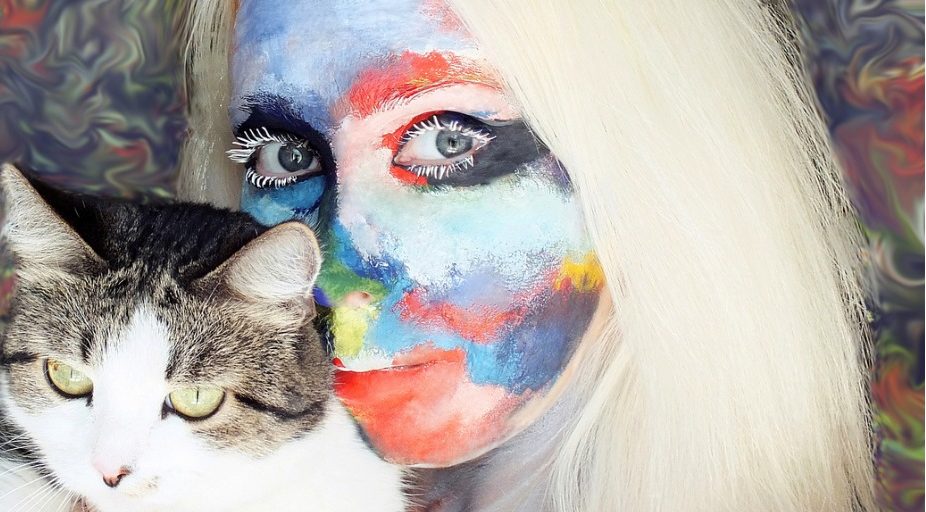 The label needs to retire

Why is the single lady with cats “crazy”?

First, let’s do a quick overview of the “crazy cat lady” stereotype: single lady, middle-aged to senior, hoarder wearing a robe with disheveled hair. I’m struggling with the amount of qualifying cats that make someone a crazy cat lady. Photos on the internet tell me at least 10, but pop culture tells me that if you’re single, female, and own even one, you’re possibly a crazy cat lady.

In our article “Cat Dads Are Sexy Too,” we shared our love for all of the very datable cat dads out there. And it’s OK to admit if you scroll through Instagram’s @HotDudesWithCats. But why do single women with cats get a bad rep? It’s time to dive into this stigma!

So where did this “crazy cat lady” stigma come from? 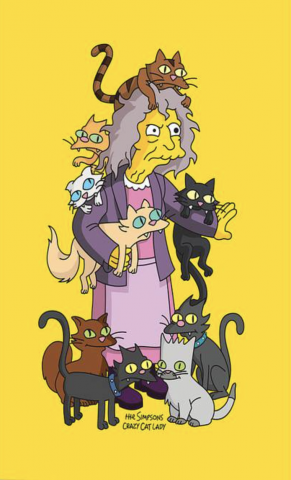 The trappings of the crazy cat lady moniker is a bit of a challenge to pin down, but its symbolism is a very old gender stereotype. However, even the modern crazy cat lady stereotype has more than a few cats. One of the more popular examples is “The Simpsons” TV show, which depicts Eleanor Abernathy with cats hanging all over her. She’s seen as a mentally ill, alcoholic, compulsive hoarder.

There are several theories dating back to the Middle Ages. Medieval types depicted the female sexuality of those with cats as having lustful sinful sex lives or belonging to witch cults and heretical sects. Negative connotations between cats and women remained through Victorian times to include old-maid stereotypes. 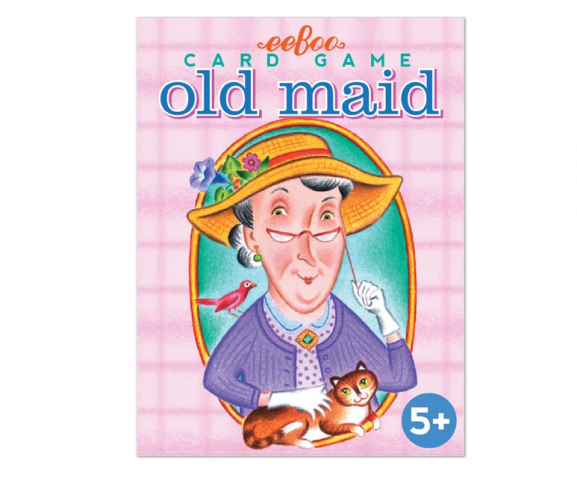 Pop culture has painted a sad picture of the crazy cat lady as a lonely, sad, sexless woman. Even the card game “Old Maid” illustrates a proper elderly woman and her cat.

Another theory of how it came to be is from a parasite that causes the disease Toxoplasmosis. Toxoplasmosis may possibly be spread through cat poop, as well as raw meat and shellfish.  A cat may infect humans during a small window after being infected themselves.  Most humans and cats rarely show symptoms of the disease. However, in worse-cast scenarios, Toxoplasmosis may be associated with schizophrenia, bipolar disorder, obsessive compulsive disorder, and aggression. Don’t worry. You don’t need to get rid of your cat. Just wash your hands with soap after scooping the litter box.

Why is “Crazy Cat Lady” associated with single seniors? 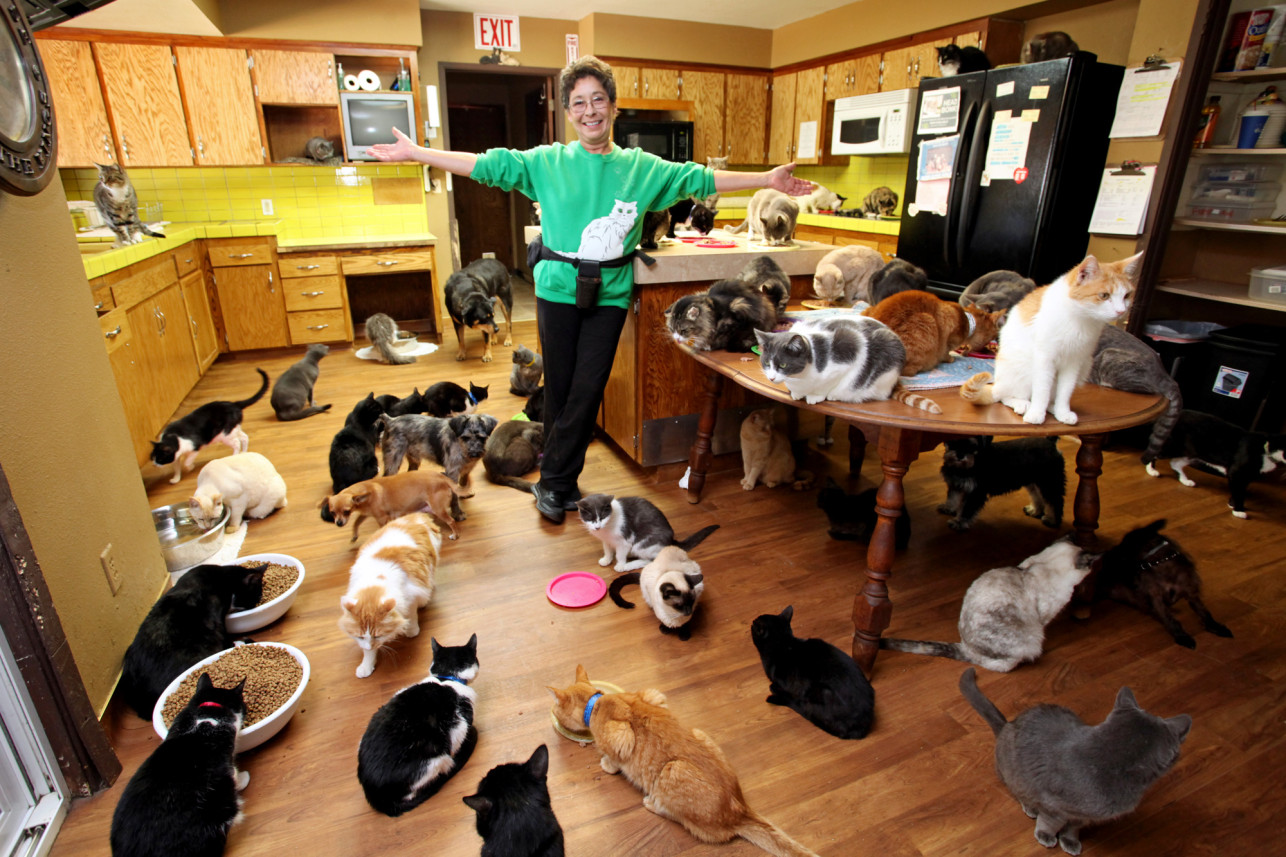 Well, for one, science and history show that women tend to outlive men. While dogs might pull, jump, and require frequent walks, our feline friends usually are independent and easier to handle. According to the Veterinary Association, the group’s chief economist Matt Salois said, “We found that cat ownership is more popular among women than men.”

Dating as a crazy cat lady

So what is it like to date, as a cat-owning female with this stigma hanging over you, seemly stamped on your forehead or given away by the cat hair on your jeans? (It could very well be dog hair!) 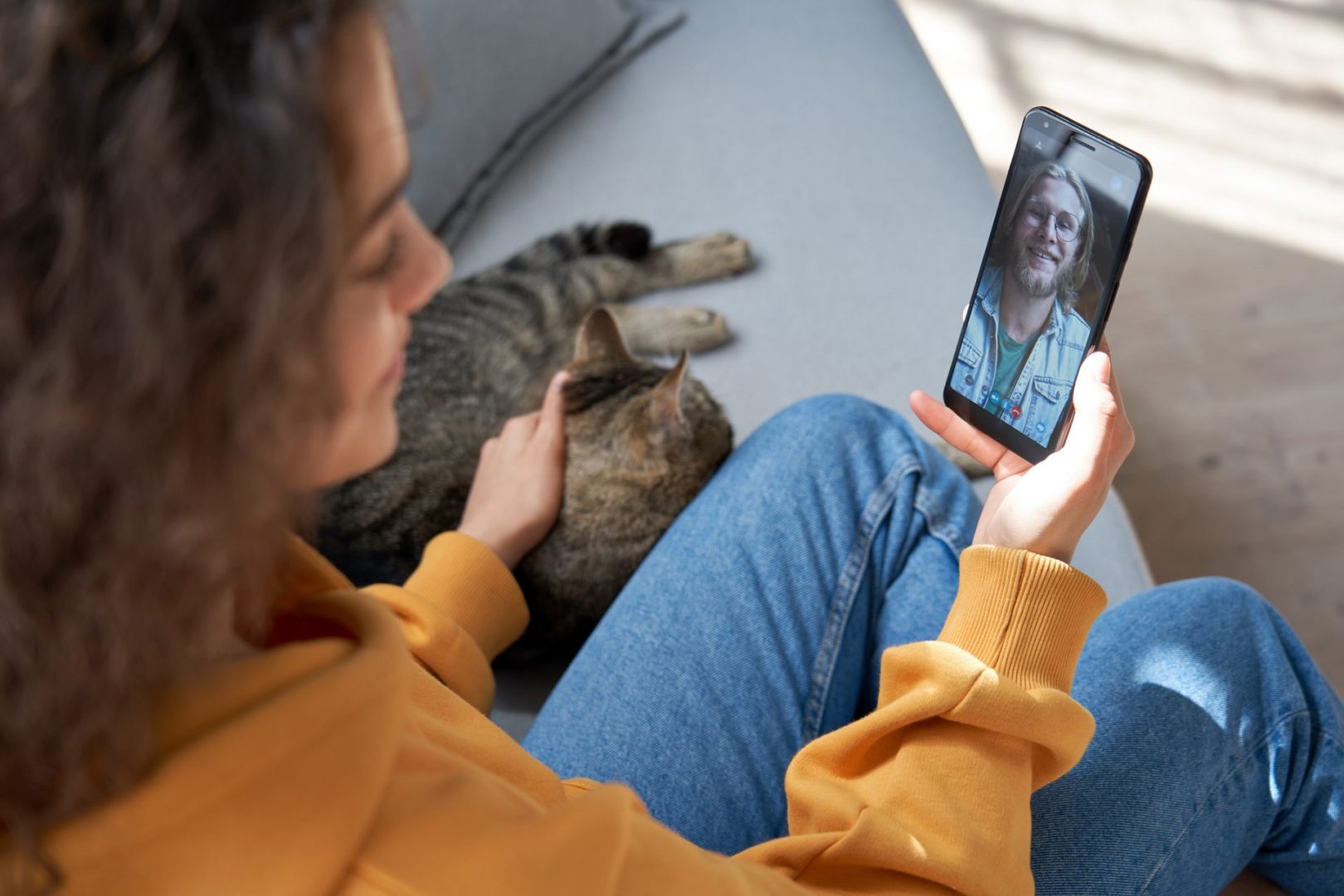 A Forbes story added to the stereotype, saying, “Courtney Kistler is a 28-year-old single gal who lives in New York City. She’s sociable, outgoing, and attractive. But that hasn’t stopped Kistler’s mother from worrying that her daughter, a freelance marketer, will never catch a husband–because she owns three cats.”

For some owners, coming clean about owning cats and exactly how many become a date deal-breaker. Journalist Kiri Blakeley found herself on dates lying about how many cats she owned.

“I would be obscuring my three-cat ownership status on dates, telling men that I owned only two, lest I get that bug-eyed, ‘Oh my God, there must be something WRONG with you’ look,” Blakey wrote in her blog, “Let’s give the ‘crazy cat lady’ stereotype a rest for the sake of all women.” “Even with two, I would still sometimes get that look.“

Cats are indeed mysterious. They can seem secretive, independent, snooty, and even a bit scary. The combination of a cat and a woman together may just be too intimidating for some men to handle.

But then there are some cats that act like dogs. I dog sit, and this furry cat named Finn alongside its two Beared Collie companions would greet me at the door when I came in. I’m convinced Finn even said, “Hello!” on occasions too.

How the stigma hurts cats

The stereotype of a crazy cat lady also negatively impacts the care of cats who need it most.

Hannah Shaw, known as Kitten Lady, takes a stand on this stigma through her organization, Orphan Kitty Club. She focuses on rescuing kittens that would otherwise be euthanized and provides educational materials.

“If we’re teaching half of the population that [cats are] not cool, that’s a problem,” Hannah/Kitten Lady, told Real Talk. “Because they’re not going to adopt, and they’re not going to get involved in rescue. I’m waking up every day working my ass off trying to solve a very complex problem. It has nothing to do with my gender, and it has nothing to do with me being crazy.”

Together, we can change the stereotype, and bring up the positive mental and physical benefits instead.

Millennial modicum on females and felines 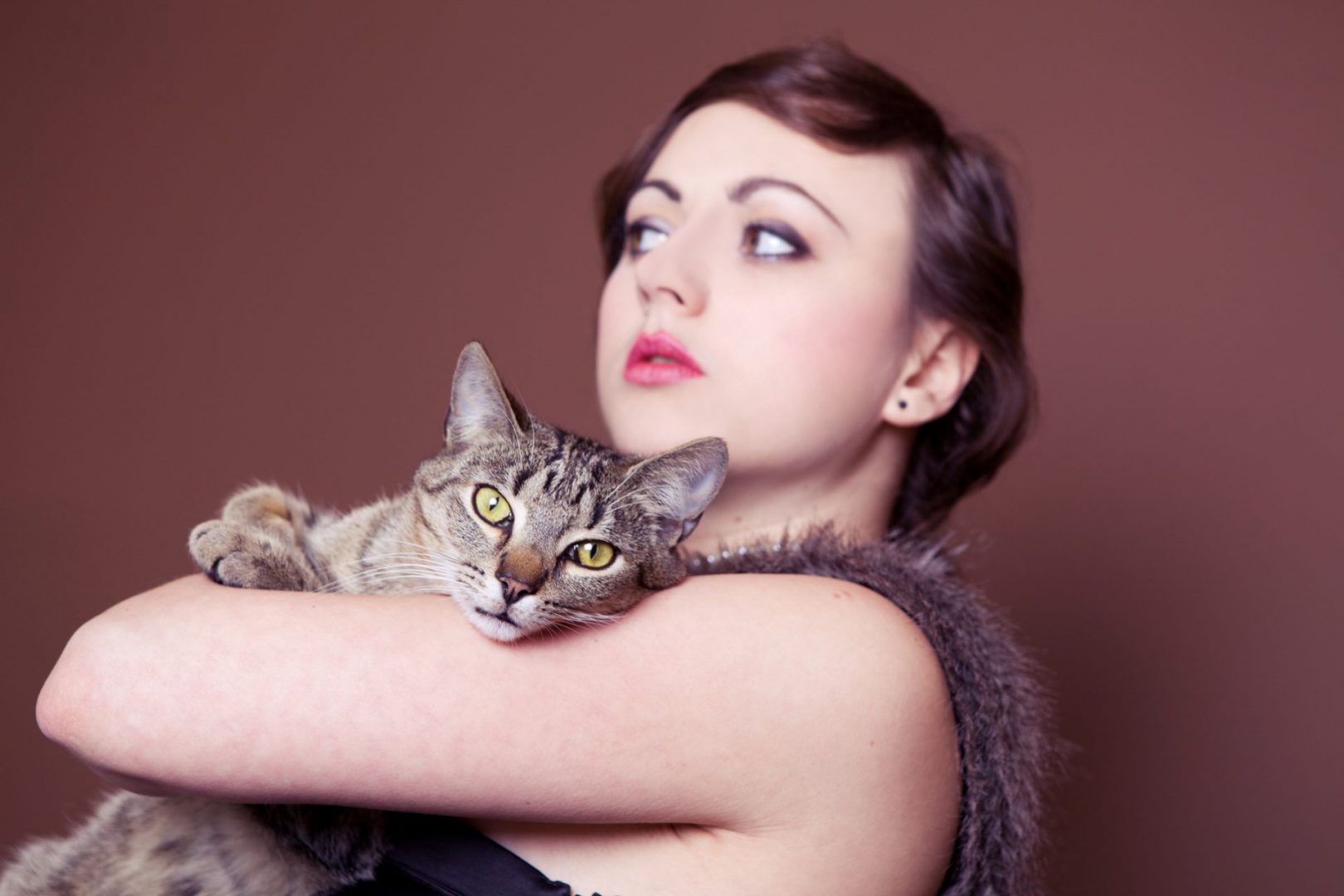 The crazy cat lady concept sheds more of a light on societal perceptions of women. It’s been a pejorative term to signify and transfer shame and judgment on women who challenge traditional roles, or who may be seen as hard to domesticate and keep in line. Well, I say, “Go, girl power!”

The next time you see a cat lady on FetchaDate, go for it! Instead of worrying about whether she’s crazy, look forward to falling crazy in love.