70% Percent of Singles Are Hesidating Online dating trends for 2022 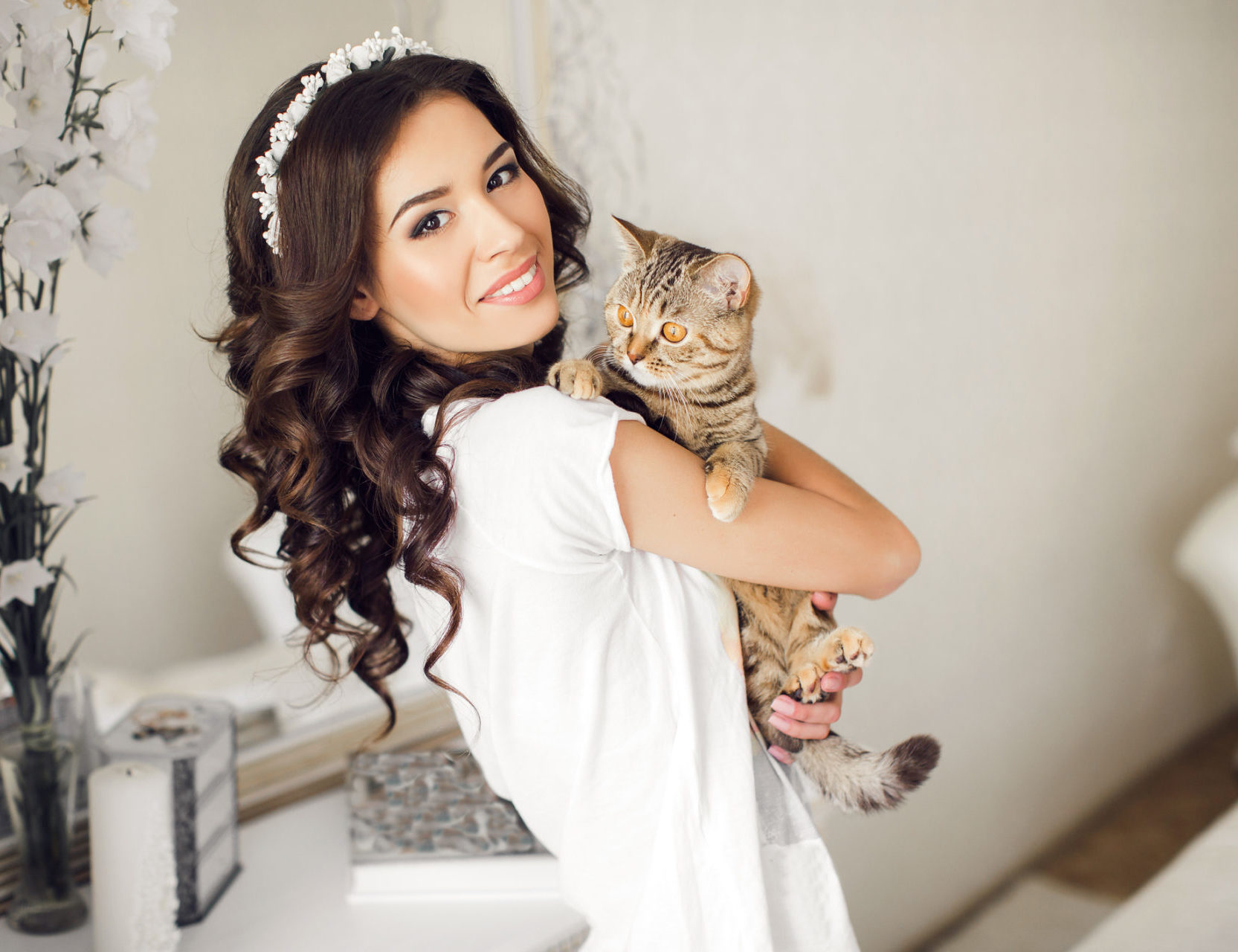 70% Percent of Singles Are Hesidating

Other Dating Trends Brought to You By COVID-19

What’s going on with dating?

The (sorta) good news is that you’re not alone if you have no idea if it’s socially acceptable to kiss, hug, shake hands, or wave goodbye to your date from six feet across the room. In the wake of a “new normal,” singles are asking, “What the heck is normal?” So, we’ve broken down the latest dating trends. And while some may sting just a little, take solace in knowing you’re not the only single going into 2022 saying, “WTF?!”

In all seriousness, we’ve been through a lot together. And word on the street is it’s not over yet. In a world of so much uncertainty, it comes as no surprise that most of us are also uncertain about what type of relationship we’re looking for, or if we’re looking for one at all.

Surveys say that Olivia Rodrigo was on to something. Whether you realize it or not, a third of singles admit to repeating dates with a new partner that were once special to them and their ex. In your date’s defense, their special pizza joint has just reopened for indoor dining after two years of takeout—with their ex.

It seems that singles are still riding the thrill of leaving the house, according to a new survey that reports inviting a blind date or someone you just started dating on vacation is trending.

“Is this new?” asks cat owner Janelle of Portland, Oregon. “My now fiancé gave me a fake name at a New Year’s Eve party. One month later, he asked me to fly to Iceland with him, and I obviously said yes.”

While we’re all about making memories and YOLO moments, maybe take your WingPet along to be safe.

Maybe the new trends in relationships aren’t so bad after all. While singles might not know how serious they want to get, it’s clear that we’re all looking for more meaningful human connections and having a good time while we’re at it.

Even if FetchaDate doesn’t bring love, it could bring you the friendship that you needed even more than an intimate relationship. In fact, 50% of singles said they’ve made meaningful friendships through dating apps this past year—and they call it communidating.